No Child is Hopeless

Our goal is for every hurt child to have a fighting chance to be well.

Since 1955, we’ve been pioneering better ways to grow the brain to use the vast capacity that is presently unused. "We don’t agree with everyone about brain-injured children. Our disagreement begins with diagnosis, extends to classiﬁcation, identiﬁcation, treatment, technique, methods, philosophy, and ends up with objective. We are positive the goal should be to make brain-injured children well, and we sometimes do. The world believes that to be impossible and therefore never does."

When A Good Brain Gets Hurt

There are probably 100 ways for a good brain to get hurt and, by now, we have probably seen all those ways. It does not matter whether that path began shortly after conception, six months before delivery or after birth, in the end, the child is left with the injury and its consequences.

The good news is that the brain has tremendous plasticity. It can recover, it can get better – it is only hurt. Brain-injured children are hurt: not damaged, not diseased, they are hurt. That is why we often used the term “hurt kids”. It is a softer, more accurate and, we hope, more civilized way to introduce the brain-injured child who has been tragically called by so many names that are libels more than labels. Is Your Child Brain-Injured?

There are more than 300 symptomatic labels used to describe children who have problems in the central nervous system. These labels rarely include the brain. This is tragic for parents who waste precious time treating the symptoms and limited resources chasing after a proper diagnosis.

The children with these frightening labels are brain-injured children. Their problems originate in the brain, not the periphery. All treatment to be eﬀective must begin with a real diagnosis. If your child has one of these symptomatic labels your child is brain-injured.

We Treat the Problem

Treating the symptoms of injury to the brain without addressing the brain itself will fail. Surgery and medication are often used to try to eliminate a distressing symptom. Medical treatment of the brain-injured child must be aimed at brain maturation, in order to be safe and eﬀective. The answer is not to be found in the medicine cabinet—but in stimulation and opportunity. This is a more conservative treatment, a safer treatment, a cost-eﬀective treatment, and most important of all a treatment that works.

We teach our parents about brain growth and development so they can do a program at home to help their child get better.

After attending our live course, parents are ready to receive support, starting with an initial appointment.

Through our online course, books and materials parents can start immediately to put their child on a pathway to wellness

All of the treatment of our children is done at home with mother and father. The program covers all aspects of the child’s physical, physiological and intellectual development. Parents are taught how the brain develops and how injury to the brain disrupts that development.

Parents attend our courses, read our books and bring their children to The Institutes for evaluation and a program. Between visits parents have the support of the staﬀ when they have a question or a problem.

On Campus and Online

After taking this world-renowned course, you’ll understand your hurt child like never before, and leave with a real plan for the future. For Parents of Hurt Children

Get to Know Our Kids

Our parents have proven, beyond a shadow of a doubt, that hurt children have tremendous potential. Meet the brain-injured kids getting better every day: After testing, Kosei was diagnosed with Trisomy 21, and it seemed he was destined to develop slowly and poorly. At 18 years of age, he began his university studies in Japanese History, a subject he had been studying since he was 3 years old. On the day of Sara’s birth, her parents were told that she had Trisomy 21. This began the family on a search to find answers for Sara, leading them to The Institutes. Today, Sara goes to school, and is above age level in academics, athletics, and in social situations, too. 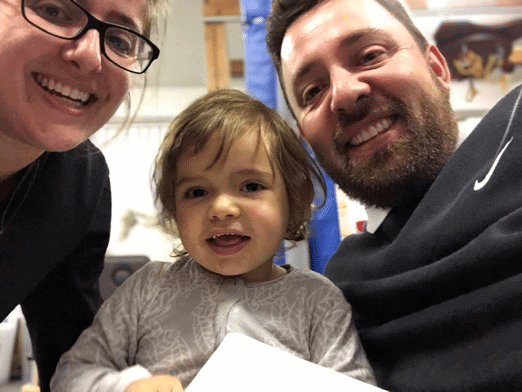 “It is incredibly difficult when your child’s eyes don’t work, when he can’t look at you...These things DO NOT improve when you wait and see. They do not improve when you don’t work at it every single day. Your child has only you, you must step up and do everything possible” “When Suri was two years old, I attended the “What to do about your Brain Injured Child” Course in Philadelphia, USA and my husband did it soon after. For twelve months we have been on the Intensive Treatment Program and haven’t looked back." Aaron was delivered prematurely by emergency c-section. He was not breathing and needed the help of a respirator to survive. At the hospital, Aaron’s parents heard of the work of The Institutes. 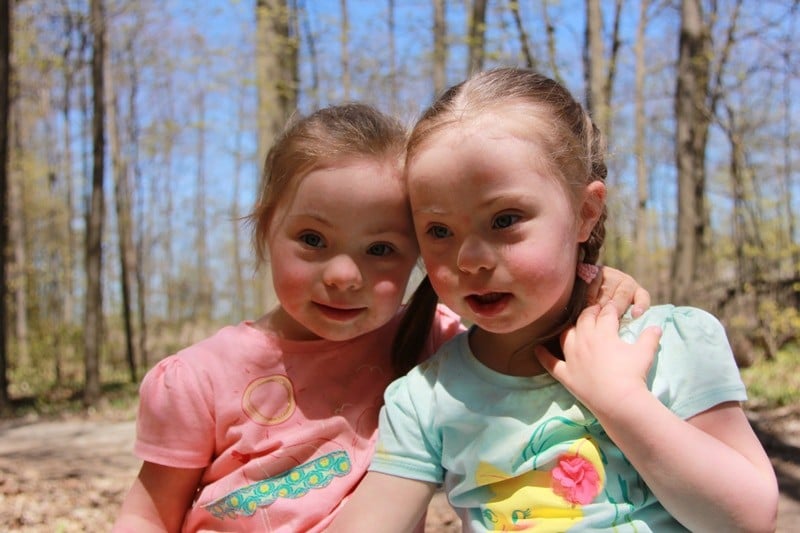 At two years of age, Mother began teaching Maria and Anna to read. Today, at four years of age, the twins love to read, and they read every day. They both walk and run two hours daily.

We oﬀer a number of materials designed to help you and your family navigate your new path to wellness. In this landmark book, Glenn Doman—pioneer in the treatment of the brain-injured—brings hope to... How Smart Is Your Baby?

The first months after birth are vital to the long-term well-being of a child. Yet parents do not have the information... The Pathway to Wellness

This book is the ﬁrst step that parents take to start on a whole new path for their child.

Latest From The Blog One Minute of Tears, 26 Years of Accomplishments During pregnancy, my wife intuitively felt that we were going to have 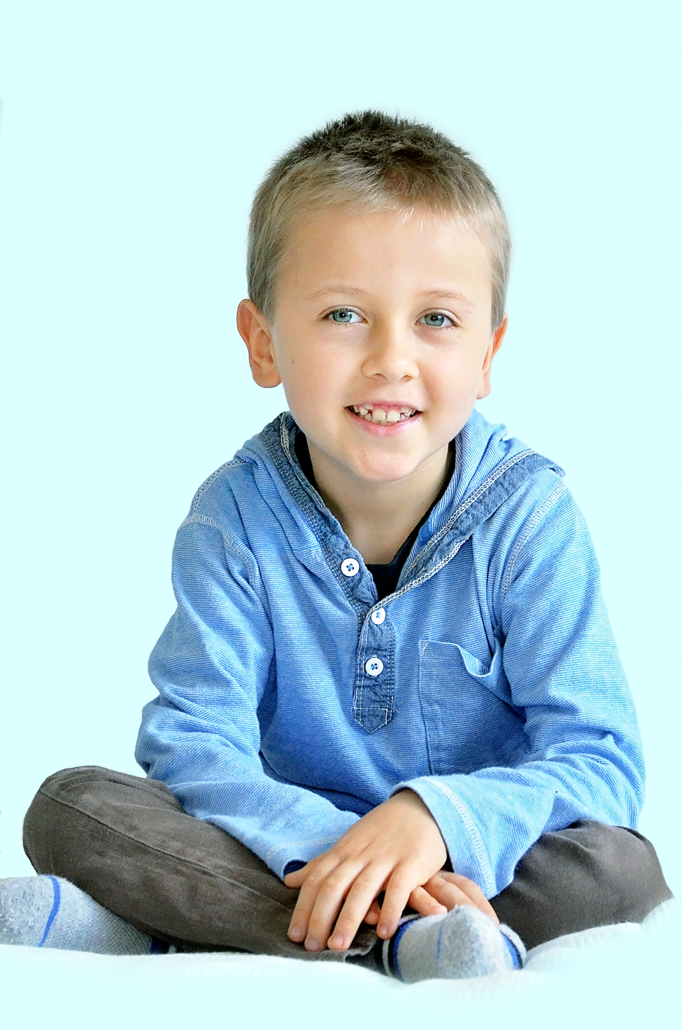 Aron Goes Home “Don’t expect anything,leave him in the hospital, donot take him home” Aron was three days old when 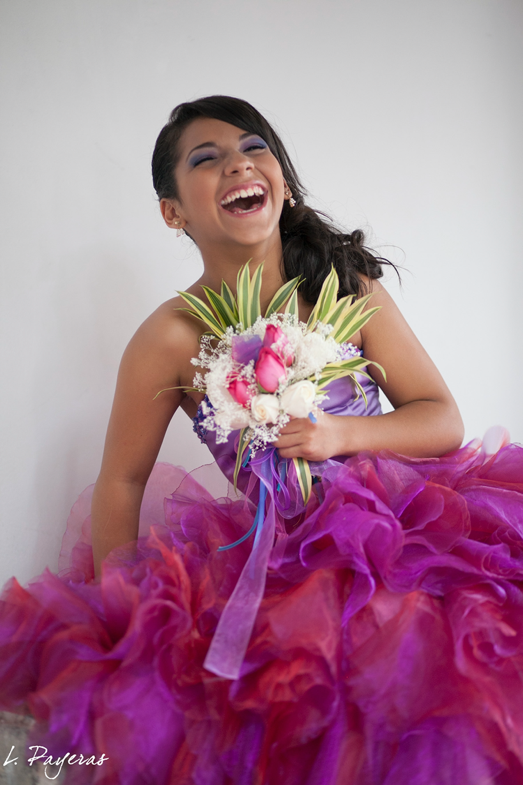 Ana Isabel’s story is written by her parents. Ana and her parents achieved all of these results at home through Running: The Crowning Achievement in Mobility

Results: The only thing that matters in the world of hurt kids At birth a newborn baby is immobile: the 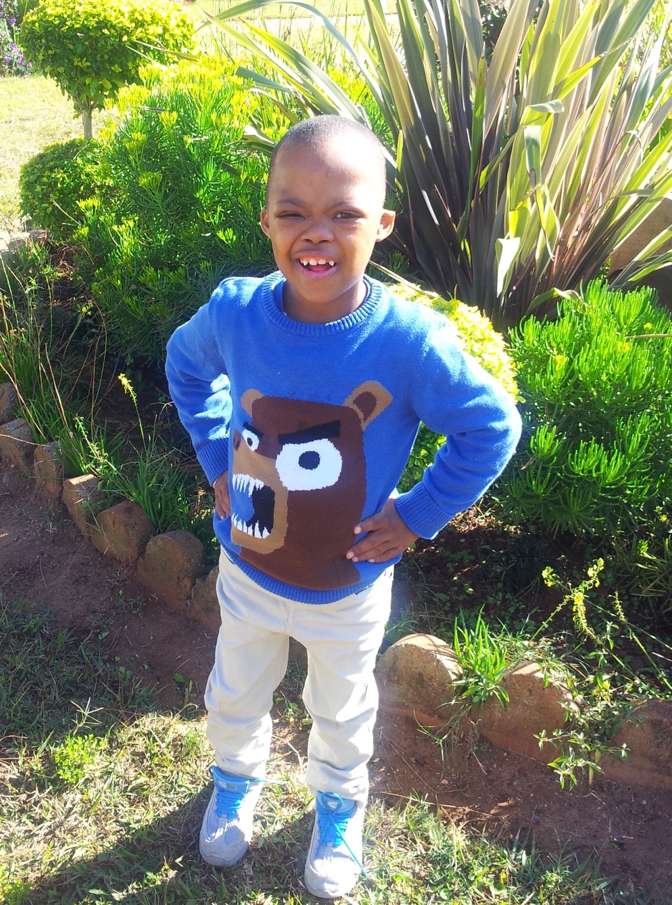 What To Do About Your Brain-injured Child: June 2022

Our Parents Have their say What is the most important thing you have learned from this course? “We learned always 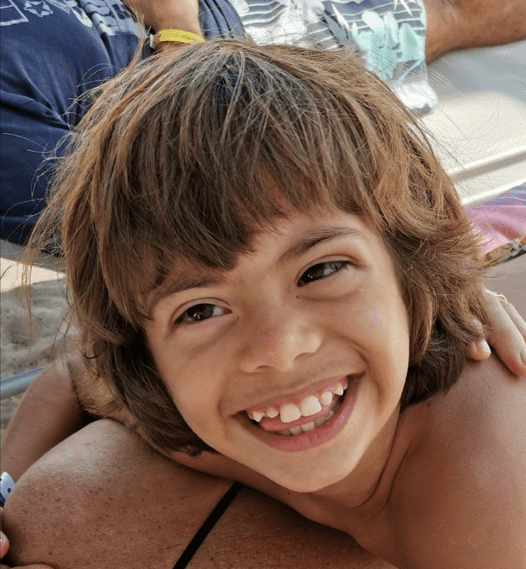 His Family Creates a Life of Stimulation and Opportunity   Nico’s family is from the Dominican Republic, they read What

Help us give hurt children a fighting chance to be well. Join us and contribute to support the work of The Institutes.