Glenn Doman founded The Institutes for the Achievement of Human Potential (IAHP). Parents from every continent have found their way here for more than a half-century. The purpose of giving a child encyclopedic knowledge is not to make Nobel Prize winners, or concert violinists, or Olympic stars, or geniuses of any sort. It is to give them unlimited options in life.” 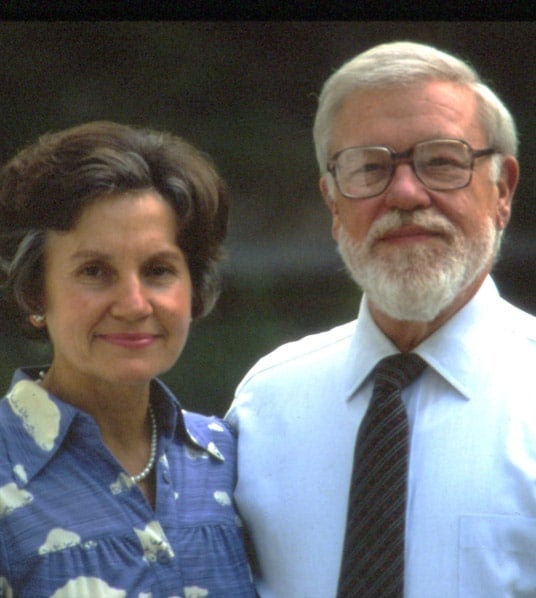 It is difficult to know if Glenn Doman and The Institutes are more famous for their pioneering work with brain-injured children or for their work in early development for well children.

Glenn Doman dealt intimately with more than twenty-five thousand families over a period of fifty years. He strongly influenced millions of families through the book What To Do About Your Brain-Injured Child, and through the creation of the groundbreaking Gentle Revolution Series of books and materials that teach parents how to teach their babies at home.

Glenn Doman lived with, studied, or worked with children in more than one hundred nations, ranging from the most civilized to the most primitive. He conducted expeditions to study pre-Stone Age children in Brazil’s Mato Grosso, Bush children in the Kalahari Desert, and Inuit children in the Arctic. He also studied children in the world’s major cities, from Johannesburg to Moscow, and from London to Tokyo.

Glenn Doman was decorated by George VI with the British Military Cross for outstanding heroism in action during World War II. He received the Distinguished Service Cross from the United States for extraordinary heroism in combat, the Silver Star for gallantry against an armed enemy, and the Bronze Star for heroism in close combat. He was decorated by the Grand Duchess Charlotte for services to the Duchy of Luxembourg during the Battle of the Bulge. He was nominated for the Congressional Medal of Honor by General George Patton, Commander of the 3rd Army in France and Germany. 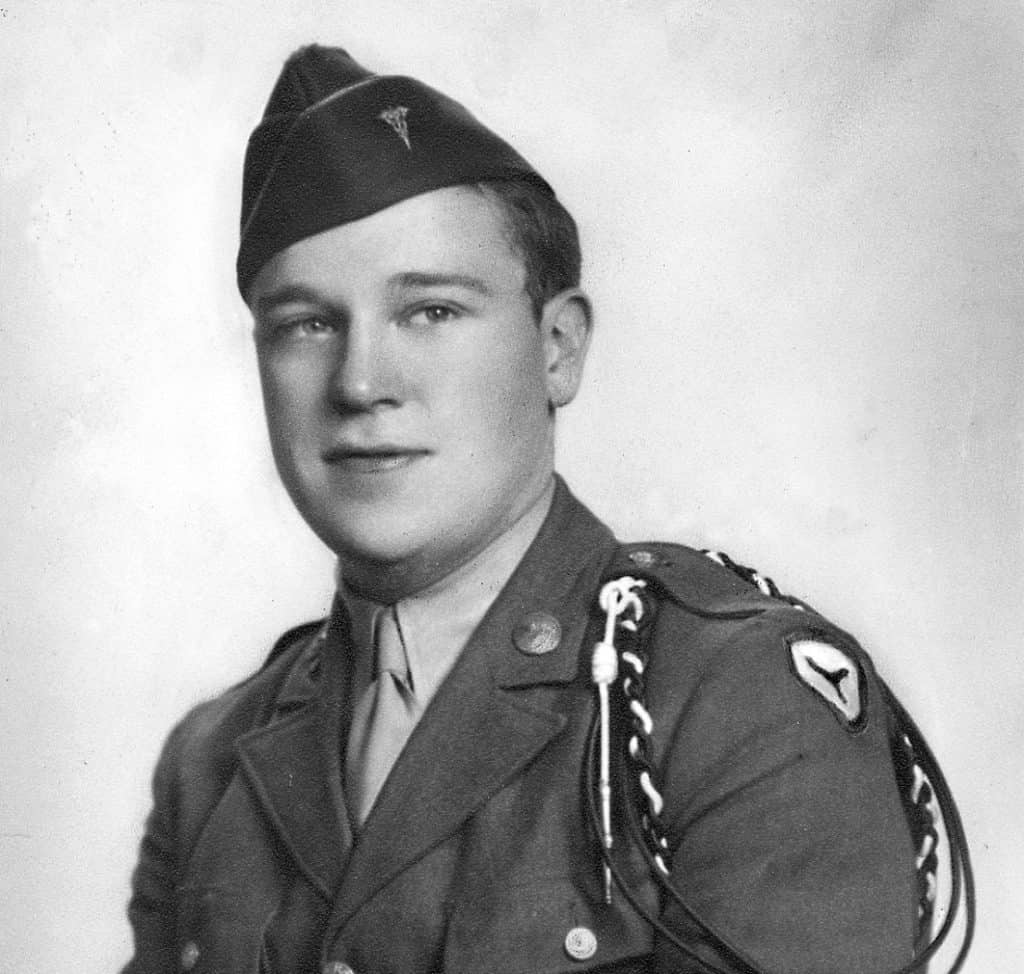 He was the first to be honored with the Linus Pauling Functional Medicine Award, for his pioneering work in functional neurology and providing a path to a better future for tens of thousands of brain-injured children, from The Institutes for Functional Medicine in March 1996.

His primary work continued to be with severely brain-injured children. He was nose-to-nose with “the finest parents in the world and the most heroic children,” teaching the staff and the parents better ways to make hurt kids well.

He always said that his most prized possessions were the letters he received from mothers from all over the world telling him of the joy they discovered in teaching their children. These days, letters arrive from grandmothers too, telling of the lifelong benefits they have seen as the result of using his books when their children were young.

In contrast to those decorations, he was knighted by the Brazilian government in 1966 for his services to the children of the world and received that country’s highest decoration, the Knight Order of the Southern Cross.

Glenn received the Raymond A. Dart Steel Brain Award from the The United Steelworkers of America in 1971, and in 1979 The International Association for Childbirth at Home honored him with the Great Humanitarian Award, in recognition of service and dedication to mothers, babies and families. He was cited with The American Dental Association Award in 1982, in recognition of the contribution made to the scientific program of the 123rd session. Additional honors include The Mentor Award from the International Society for Philosophical Enquiry in 1987.

In addition, the Universiti Utara Malaysia and The Malaysian Women Graduate Association honored Glenn Doman, and in 1988 the Japanese Society for Pediatric Neurosurgery awarded him with a Certificate of Appreciation. In 1991 Federación Española de Escuelas Infantile, Madrid, Spain, honored Glenn.

In Italy he was awarded Senator of The Accademia Medicea in Florence, Italy, in April 1994, and received the Lorenzo the Magnificent Award for Science from the Accademia Internazionale Medicea in Florence, Italy, in November of the same year. In 2007 the government of Italy awarded him the Medal of the Italian Senate at the Pio Manzù International Conference in Rimini, Italy, in recognition of work in the field of child brain development. In 2009, The Institutes established The Founder’s Fund in honor of Glenn Doman’s 90th birthday. This fund was created to raise funds from individuals, foundations, and corporations who want to make the world a better place by helping to insure the future of The Institutes and its work on behalf of the children of the world.