What To Do About Your Brain-injured Child – August 2021

The proof is in the pudding.” 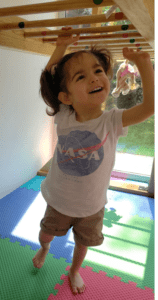 what you were expecting?

“More. Having four university degrees and many certifications, given and listened to many presentations, I am blown away by the quality of content and delivery of this course.”

“It was more than I was expecting. I told my husband this is it. They know how I feel.”

“The course was beyond what I expected. I had already read the book What to Do About Your Brain Injured Child, there was so much more to learn and be taught.”

“No, it was so much more, informative and eye opening. Amazing. Thank you.”

“The course went much further from what expected.”

“Yes, it was and more. I really like how things were explained, and I think The Institutes have a great gauge on humanity, not just brain injury. I felt I was learning a lot about life, not just brain injury. It was a whole new way to look at brain injury, and I realized I was not being a mother wearing rose-colored glasses and not accepting my child’s disabilities, and I was right to find a way for her to be as able as possible. And I found out how! And I realized that not only will the program help my hurt child but it is going to give a purpose of life to all those involved, I can see how this is so true.”

What is the most important thing you learned? 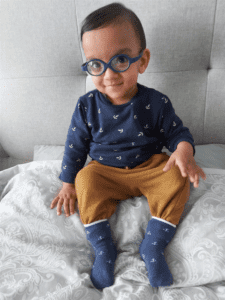 “ I learned how to evaluate my child and how to set up a program for success.”

“This is one of the most life-changing courses I have ever attended and there were so many ‘goosebump’ and eye opener moments.

Within the first days of the course, my husband and I were smiling and laughing with hope filled hearts.

I have never seen a course or presenters so organized and so captivating. It is hard to blink an eye when you hear classes from Glenn Doman and Janet Doman.

The Staff have seen so many miracles with brain injured children, they have no option other than being passionate…I am looking forward to coming to The Institutes…thank you for assuring us of your support.”

“I realized the need to give the siblings of a brain-injured child opportunities to help with the home treatment program of their brother or sister for their own character development.”

“We are not hopeless anymore, I deeply believe that we can make this happen for my son.”

“How to use the Development Profile.”

What would be your advice to parents considering taking 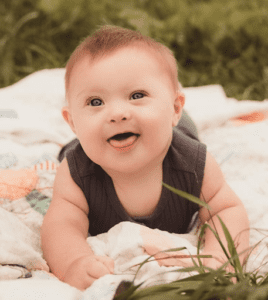 “I knew about the course and didn’t plunge in for a year not knowing what I was getting into. Please don’t make that mistake. Take the course now. Read the book now.”

“There are no side effects.  There is no expensive equipment. If nothing else, begin by reading the book and start some of the ideas from there. The proof is in the pudding.”

Mother from the United Kingdom

“Trust the process. Enter with an open mind.”

“Don’t delay. Get the information as soon as you can so you can get started.”

“Trust that you heard about the course for a reason, there are no coincidences. And don’t believe everything you have been told about your child up to this point. Those stories you’ve heard about the ‘miracle children who recover’, they aren’t miracles. They aren’t exceptions to the rule. These outcomes are the norm at The Institutes. These outcomes are the result of certain characteristics: belief in a child’s potential; an understanding of pathology; consistency; faith, also known as patience; perseverance; the presumption of competence and intelligence even if you can’t see the expression of it yet, and open mindedness.

“Taking this course is the best decision you can make.”

“Be open minded and it can only get better.”

“You can’t place a price on your child…meaning that some parents may say the course is not affordable for them but there is so much to learn and so much that we as parents need to unlearn because of what society has taught us to expect or understand about our child.”

“Every parent who has a brain injured child must do the course for the well being of their child.”

“Go for it! You have nothing to lose and even if you don’t decide to implement the entire program you will learn many, many things to help your child.”

“Just go all in. There is no better time than NOW to take this course and follow the program religiously with FULL FAITH. God is in the Sky, and Glenn Doman and The Institutes are on the Earth.”

Father from the United Kingdom

What was the best thing 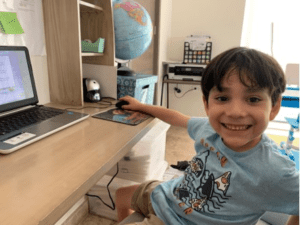 “The why behind everything taught.”

“Everything…we became a big fan of Janet Doman. Every word she said was so powerful.”

“The course leaves no stone unturned when it comes to helping a brain-injured child. It is very well constructed and if one has a question, the Staff is always there to answer and clear up any confusion .”

Father from the United Kingdom

“Everything is very well explained but above all I got really moved by the sensitivity and humanity of the Staff, and above all of Janet. I saw her many times get very emotional, and that is just something I had never seen in other places where people were saying they were committed to brain-injured children. I have seen much more commitment in Janet’s words and eyes than I’ve ever seen before in anybody. Very touching!!!!”

Was it worth the time,

the effort and the money? 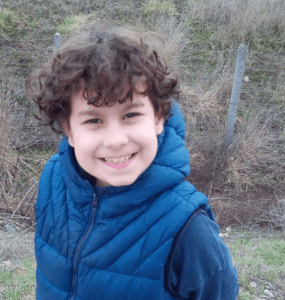 “Yes, the best thing we could do for our child.”

“The time and effort were so worth it! I have not felt this encouraged in a very long time.”

“My only son, I would give all my belongings if it would help him.”

“Of course. Money is worthless ahead of helping my child.”

What was the biggest challenge you overcame to attend?

“Too many voices telling us we cannot treat autism but we overcame them at the right time.”

“The fact that this course was available on line was a big help to convince my husband to let me give it a go.”

Mother from the United Kingdom 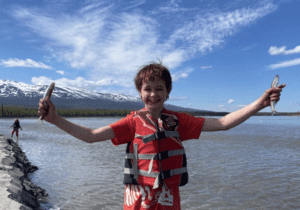