Dad tells the story of Yuma, one tough little boy 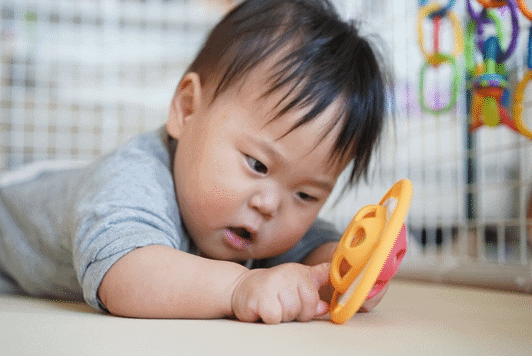 Mother started having labor suddenly at the 27th week of her pregnancy. At the hospital they tried to delay the labor but this was unsuccessful. Yuma was born first and his twin sister came next. He weighed only a kilo and he had to remain in the Neonatal Intensive Care Unit for 3 months. 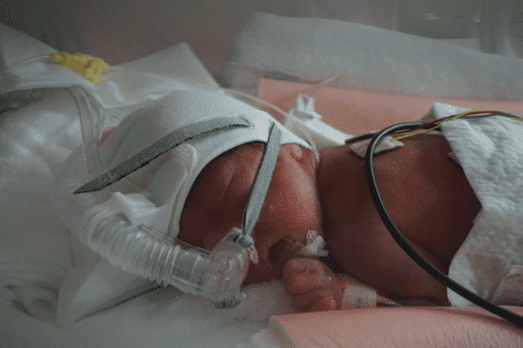 When the baby was finally discharged he seemed to be alright at first. However, as the months passed he was developing more slowly than his twin sister. At age 6 months his doctor said his development was a bit slow but not a problem, they would continue to watch him. But we were doubtful.

By 11 months old, we knew that Yuma clearly had problems. He could not even turn over. We asked the doctor to test him. The results showed that Yuma had Global Developmental Delay and mild Periventricular Leukomalacia. He was also diagnosed with cerebral palsy. His doctor told us that these things are not curable, it would be better to give up hope or our expectation that he could be well or even better. 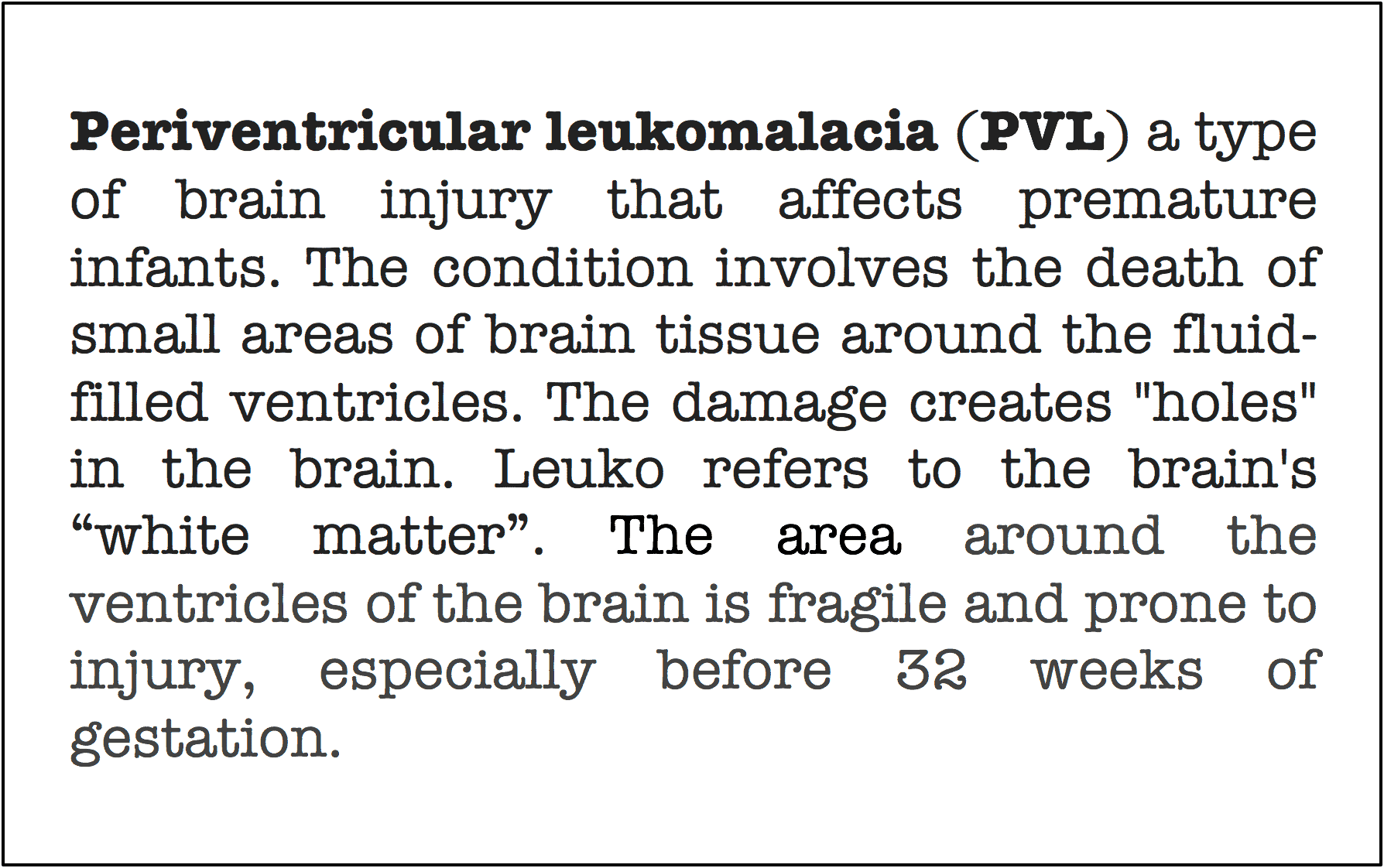 We started searching for the solution.

“I attended the course in desperation hoping for an answer.”

We visited various therapy centers. We tried some treatments, but we did not know if they would work. Meanwhile, I happened to hear about The What To Do About Your Brain-injured Child course from a friend. I attended the course in desperation hoping for an answer.

After the course, I asked myself “Why is the conventional mainstream therapy not utilizing such a persuasive and proven method?” This became a bigger question as we became more cautious, considering the various challenges of moving ahead and undertaking such an intensive program. 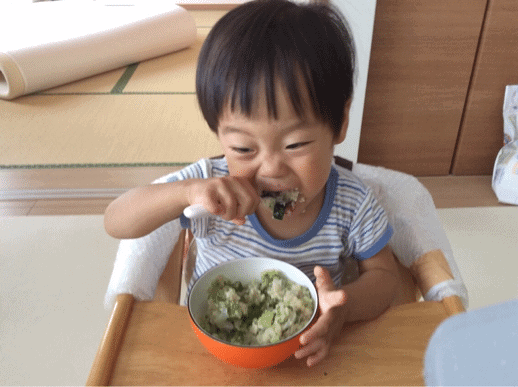 “Our worries evaporated when Yuma began to progress rapidly”

We believe that many parents have the same question. However, the question became trivial when Yuma started progressing rapidly after he started the program. We think there are many examples where the best method of doing something and getting the best result does not always come from the conventional or mainstream thinking in society. This is good example of that. 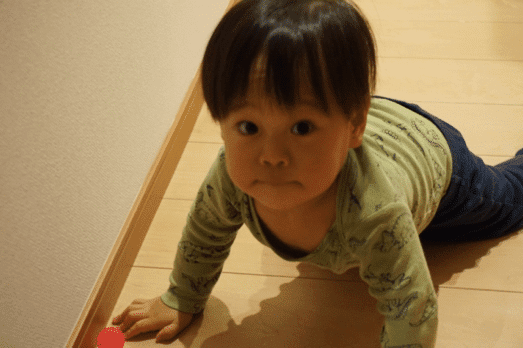 “Now Yuma is unrecognizable as the same boy he was.”

His first appointment was 1 year ago. Now Yuma is 3 years old and he unrecognizable as the same boy he was. A year ago Yuma was only crawling on his belly. Now he is walking and we think he is close to running. Yuma could not speak at all but now he is speaking in short sentences. 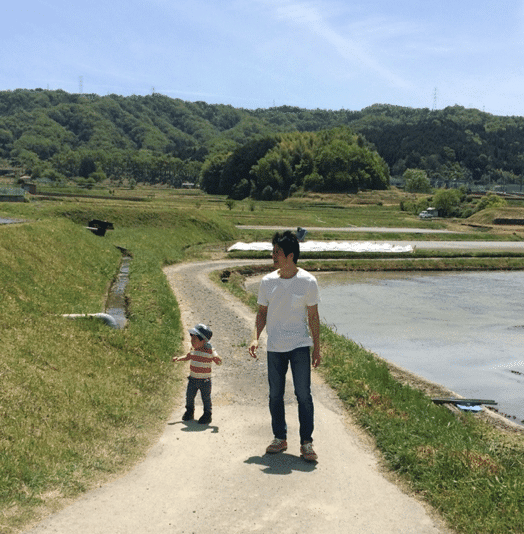 When we started we could not believe he would be able to read, but now he loves reading and he reads many books and picture dictionaries every day. 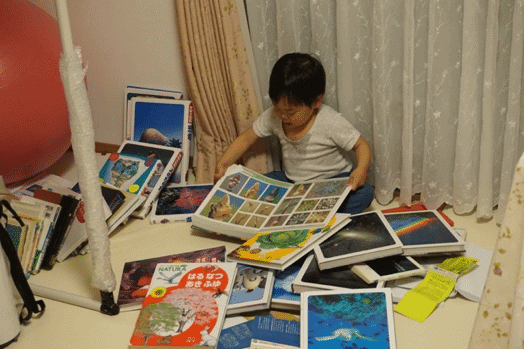 Most of all, we are glad we can communicate deeply with Yuma who could not speak at all before. We found out that Yuma is a very kind boy who has deep affection for his parents, his twin sister and his grandmother who takes good care of him. 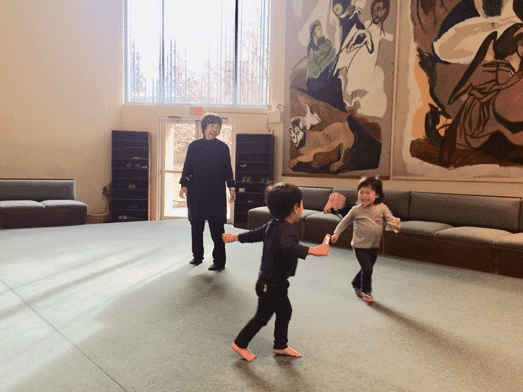 His name “Yuma” was given to him after the sound of the French word “humanisme” from a favorite book. When we found out that Yuma was brain-injured we felt a sense of despair that Yuma would never experience the joys and sorrows of a well human being.

“Now we feel the joy of our own certainty”

Because of The Institutes program, our greatest wish came true. He is growing up with a rich human nature.

Yuma has a long way to go to have an independent life, but we feel the joy of our own certainty that we know what we have to do to get him there using The Institutes program. 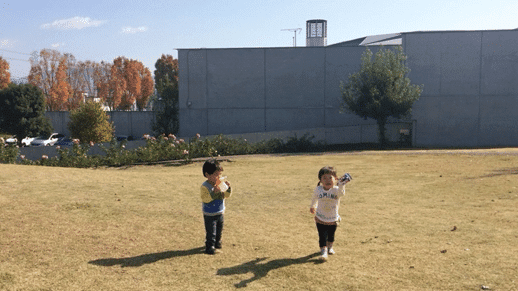 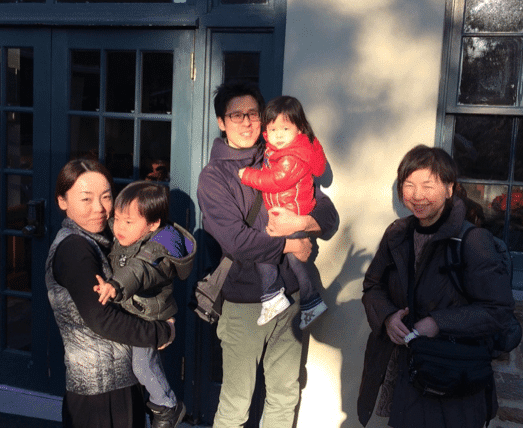 I wish that as many parents of brain-injured children as possible will attend The What To Do About Your Brain-injured Child course in the future.